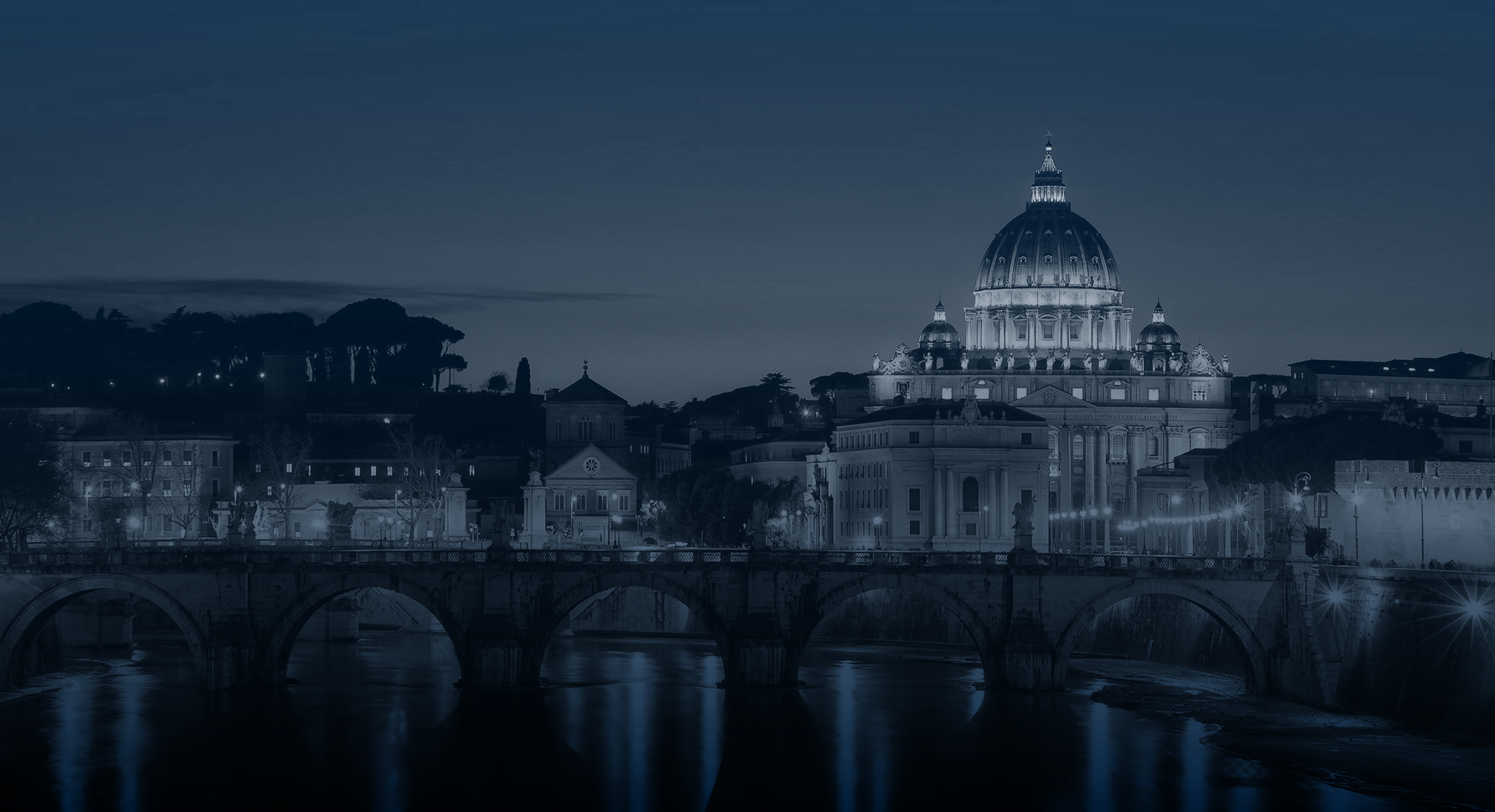 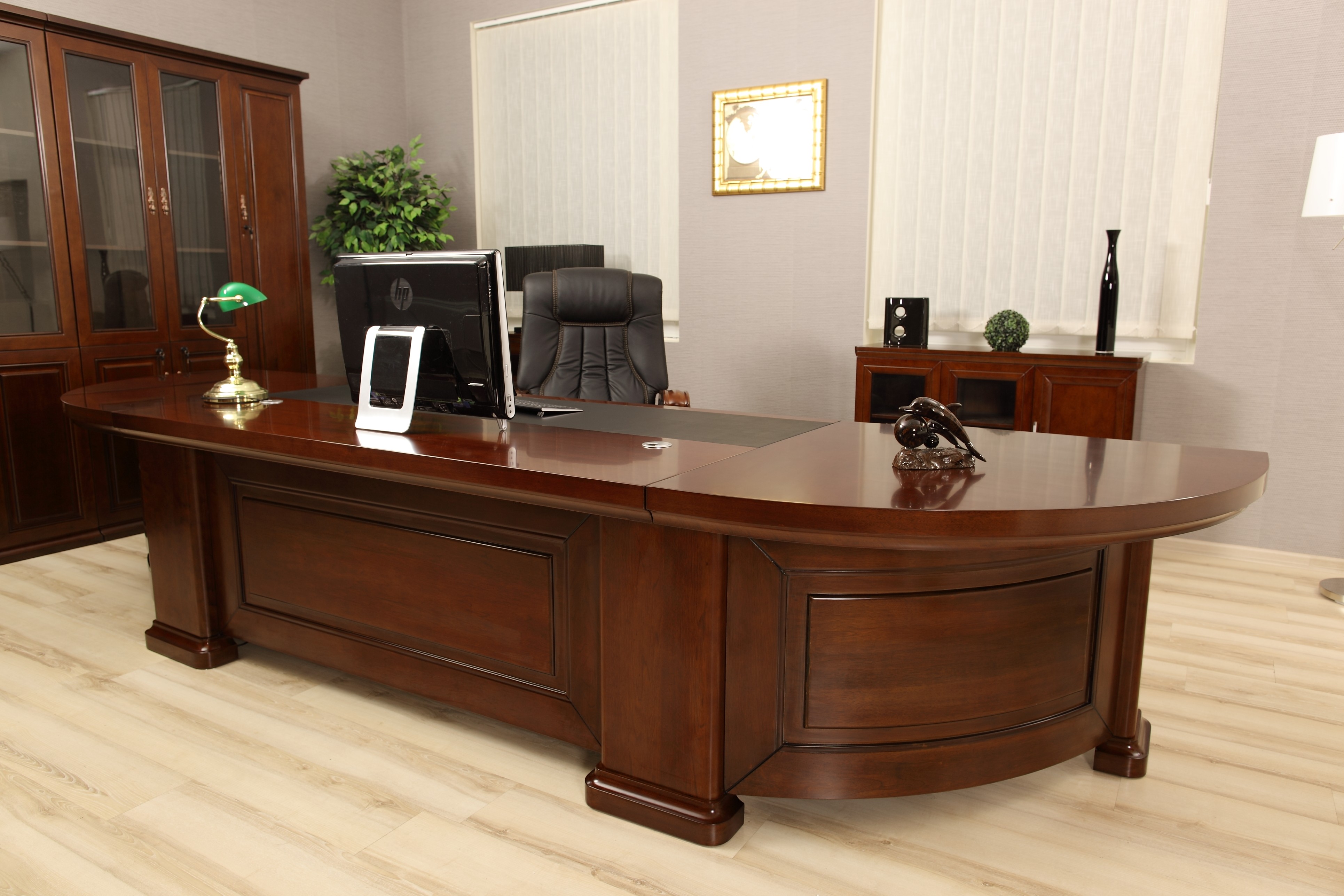 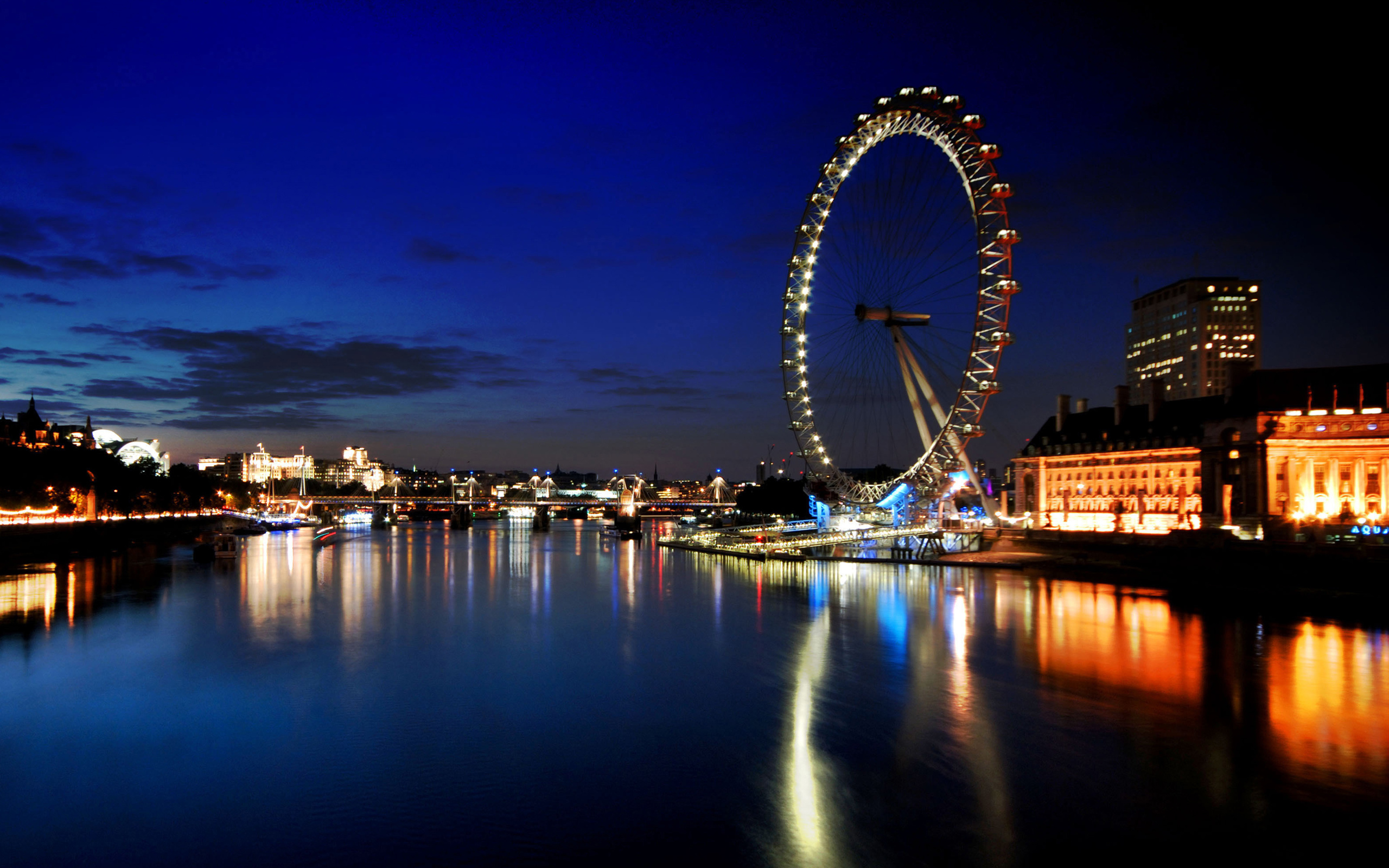 Since April 2016 Founder and Managing Partner of
R&R Studio Legale e Tributario a small law firm Based in Rome, Milan, Palermo and Miami with around 20 professionals
And Of Counsel of Studio Legale Paglietti e Associati

Since 2012 Of Counsel at Studio Mannocchi Fioretti – Roma, Milano

January 2007 – September 2016
Legal and Tax Counsel for AES Corporation and Silver Ridge Power, a US Multinational operating 130 MW of Solar Plants in Italy, advising on all tax matters during their operations from the set up to the ongoing activity.
Legal and Tax Counsel for Franklin Hotel Ltd, a London based company that went through the CVA procedure in the UK for the restructuring of the business and sale of the assets: Hotel and going concern. This was a managerial role that went beyond the advisory as a Lawyer and consisted in dealing with all parties related to the procedure: creditors, lawyers, accountants reporting to the Ownership and negotiating the terms of all the procedure until way out including the sale.

Partner and Co-Funder of 3 Italian Newcos developing and operating over 45MW Solar Plants in Italy.
Partner of 2 SPV in Italy operating solar plants in Tuscany.
March 2012 – Sep 2015
Co – Founder and Head of Legal at Panama Solar Energy Provider Inc a Company that has developed over 150 MW Solar Plants in Central America

2015-2016 Head of Legal and Financial Advisor at Greenrail Srl, an Italian based company with a registered patent in 122 countries in the world for a revolutionary Railroad Sleeper (www.greenrail.it).

2016-2019 Partner and Legal Advisor for Matelda Finance Srl, a company operating in the Non Performing Loan field of business, taking care of the overall Securitization Procedure and structuring of the deals. License Holder for an art. 115 TULPS SPV specialized in NPL transactions.

2017 to Date Legal and Tax Advisor for SR Investment a Pioneer Point Partners and Black Rock investment in Italy for Solar Plants Developments.

2019-2020 Legal Advisor for Fincantieri Spa, a blue chip Italian company listed in the Stock Exchange, legal assistance for the Acquisition of the Maritime Going Concern from Condotte Italiane per l’acqua in A.S. Coordination of the overall M&A transaction from DD to completion.